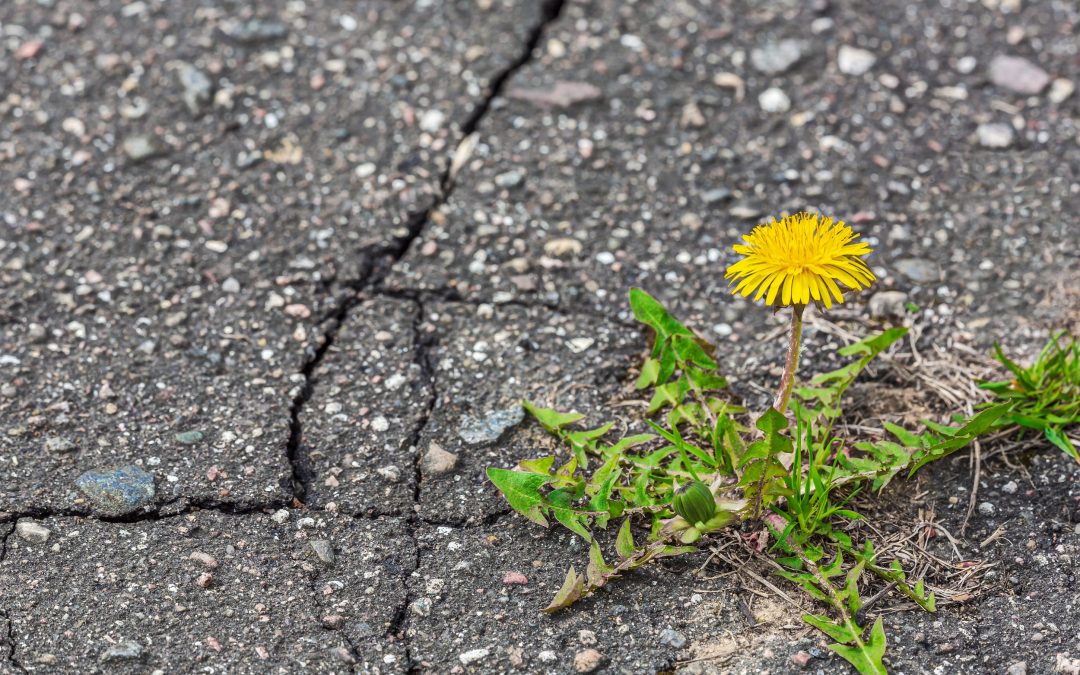 The first big layoff . . . and what it taught me

I was a young, aspiring Human Resources professional, suddenly faced with the prospect of laying off 80 of my coworkers. Not just my coworkers; these were my friends. At age 28 and just a few years into my professional life, these were all people who were with me as I navigated the last big steps on that path into adulthood. I’d landed in HR by fortuitous accident, found I was good at it, and fallen in love with the work and the mission. Now, though, I felt like I was being asked to check my soul at the door in order to do what the corporation was asking of me. I was miserable. I felt I had no choice but to do my job as assigned, but I was in no way certain I could stay in HR once the dirty work was complete.

There were no playbooks for such a corporate action in those days. When my company decided they could accomplish all kinds of good outcomes by consolidating operations that were hitherto handled redundantly in every single office, they were on their own to figure out how to do it. As I think back on it with nearly 40 years of HR experience, I’m still impressed by the processes and benefits they put together for this initiative.

There was a robust process for teasing apart jobs that had a combination of tasks that were and weren’t slated for the consolidation, and for selecting among the eligible employees those who would land in the newly configured jobs that remained. There were generous severance packages and company-paid benefits for all who would lose their jobs. There were outplacement resources to help people navigate the job search ahead of them. We let people know more than 6 months in advance (decades before the advent of the WARN Act) and notified them they would receive a letter with details at least 30 days prior to their termination date. Further, if they left on their own once they had the letter in hand, they would still receive all promised benefits.

I had no way of knowing how common such events were to become in the years ahead, nor how rare such generous and respectful treatment would be. There were no comparisons available. And as I said, I was miserable. But then I watched in growing fascination as the game played out.

Fully half of my departing coworkers ended up better off in some meaningful way – they landed a job they loved, were offered more money or better hours, maybe even made a significant career change they were thrilled about. The other half ended up worse off. They were angry and bitter to the end. They didn’t take advantage of the outplacement assistance. They were unemployed much longer. They ultimately took jobs that paid less, often doing work at a lower level.

There was only one predictor for which group a person ended up in – their mindset. I found there was nothing I could do or say that would influence the outcome. It was completely dependent on the choice they made. While some said “Oh, woe is me. Look what this big, bad corporation is doing to me!”, others chose to say “Huh. I wonder how I can make this good for me?” And then they set out to make it so. This all makes perfect sense when you think about it rationally, and maybe I should have been able to predict how it would go. But watching it play out before my eyes at that stage of my career became a formative experience. It cured me of the notion that I was responsible for everything. I became more fascinated by human behavior than ever. I was hooked on my HR career.

Since that time, I’ve lost track of the number of layoffs I’ve helped orchestrate, for all kinds of strategic business reasons, and some not so strategic. In addition, of course, I’ve presided over the termination of countless individuals, one at a time, for performance, policy violations and so on. I’ve been able to play my role with a clear conscience and a pure heart, knowing without a doubt that the only thing that’s in my control is to make sure they’re treated with as much dignity and respect as possible. How it ultimately ends up for them is in their control alone, and I know there’s every opportunity for that outcome to be positive, if they but choose.