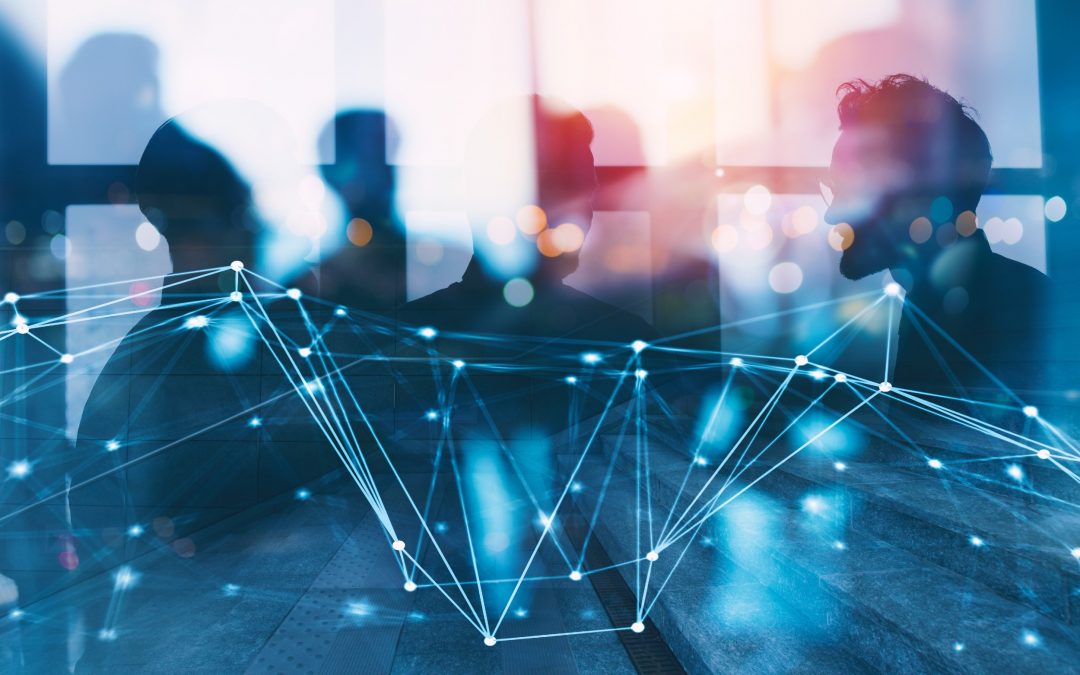 An introvert in a networking world

Every once in a while, I’m asked to speak on the topic of networking. It blows me away every time. (Ever heard of “imposter syndrome”?) “Poster child” would be a better description than “expert”, when it comes to me and networking.

Early in my career I actually did a ton of networking. I always knew I was an introvert, but networking under those conditions was like falling off a log. I worked in a city with a population of less than 50,000, a relatively short commute of 30 minutes from my dairy farm home. There were lots of opportunities to be involved in the community and my profession, and lots of encouragement from my employer, a community bank. Once I moved my career to the twin cities, spending 15+ hours a week in the car and working for a company that had little need to be involved in the community, networking became much harder. I stopped doing it.

Then, after many years with my head down and up to my elbows in hard work, I ended up in transition. I had to start building a network almost from scratch. It was painful, and I promised myself that once I landed, I would never let my network atrophy again. I kept that promise, and along the way I not only got fairly good at it, but to my utter surprise, it became a joyful part of my life. I’m living proof that even introverts can get over themselves.

Although I have 30+ years of experience in executive human resources roles with many different businesses and industries, I feel like much of the wisdom I’ve gained came from the mistakes I made along the way. Ignoring networking was one of the big mistakes. Networking is really just about connecting with other human beings – something we all desperately need.

Here’s what I know now.

1. Connecting is fundamental to the human condition. Every one of us NEEDS a network. And guess what? Every one of us HAS a network. Even if you’re like me, no matter how much the verb “networking” might make you shudder, you already have meaningful connections with other human beings.

3. Human beings are FASCINATING. The human condition is a messy place to be, and people demonstrate unbelievable creativity and resilience in dealing with it. Meet them with openness and curiosity, and you’ll hear about interesting hobbies and incredible, heroic life stories. You’ll learn about business niches, non-profit organizations and areas of scientific inquiry you never dreamed existed. You’ll be inspired by their passions, visions and stories of human resilience.

Let’s go over that again, shall we? Starting with the assumption that you are a human being,

If you can get over yourself and make time to connect with more of those human beings, I (the networking poster child, remember?) guarantee every aspect of your life will be richer for it!