The Gift of Perspective 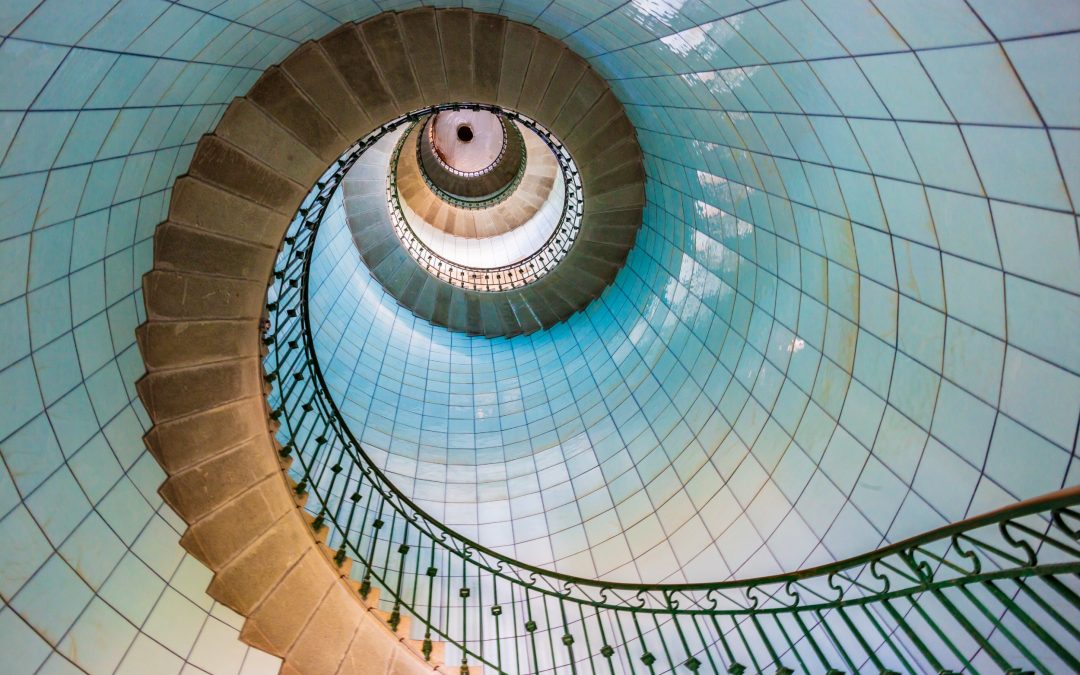 As a young HR director I was frequently frustrated by what I thought of as “company politics.” It seemed to me if these dang people would just cooperate instead of being so….so…. HUMAN, I could get my work done.

Sometimes on a day like that I would seek out my boss. Not to give him an earful, and not to ask for resources of any kind. I went to see Wes when I was at my lowest because I always came away from a few minutes in his office with new energy to face my challenges.

All these years later, I’ve yet to meet another leader that comes close to Wes. Excellence, positivity, generosity, fairness – he exemplified them all. He gave me many gifts that have accompanied me through the rest of my career, some direct (like my first big professional break) and some indirect (like role modeling exactly how to give feedback that makes people want to do even more).

Just one of the many indirect gifts I picked up from him was a new and lasting perspective on business.

You see, he took enormous glee in watching what was happening at corporate, delightedly thinking through the motivations and predicting what each of the players would do next. Seriously, it was as if he had a giant, invisible 3-dimensional chess board in front of him, and he was just tickled as the whole panorama played out. I remember vividly the day I walked into his office tied up in knots of frustration and walked out 10 minutes later with the blinding insight, “It’s all just a game to him!”

That insight was quickly followed by another – “Wait a minute . . . I could make the same choice!”

I was always fascinated by human behavior. Thinking of organizations as organisms made up of multiple human individuals and seeing business as the quintessential made-up human game made my decades-long HR career sustainable. Turns out amusement is a great inoculant against burnout! That momentary flash of insight made my life so much more fun than I could have ever imagined.

In the decades of my career that followed, I discovered there are any number of corollaries to “Business is a game”. For example:

Reframing one’s perspective can be a life-altering gift. “Business is a game” has been that for me.